(Iran, 1973) He studied sociology at Shiraz University, and film editing in Tehran. In 2010, he was sentenced by the Iranian government to six years in prison on charges of ‘assembly, collusion, and propagandizing against the regime’. Since then, Rasoulof makes his film clandestinely. After winning the Un Certain Regard competition in Cannes with A Man of Integrity, he was arrested again. 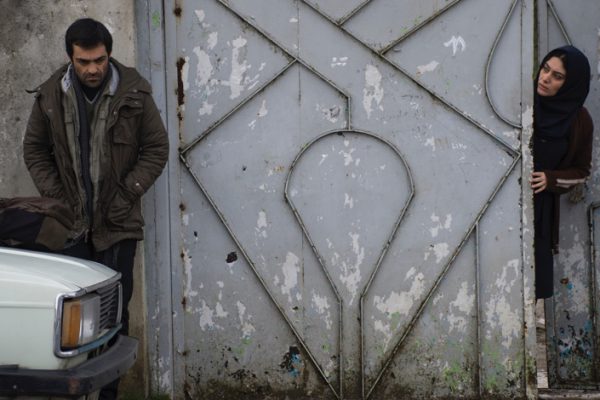 Strikingly sombre and matter-of-fact social critique of the rotten system on which Iran is built.
Iran · 117 min

A MAN OF INTEGRITY