(France, 1951) He studied philosophy before he co-directed, with Gérard Mordillat, his first documentary, La voix de son maitre, in 1978. He has since signed over ten films including Ser y tener (2002) which was awarded the Prix Louis-Delluc and was nominated for Best Film at the César Awards. He’s one of the best contemporary documentary makers. 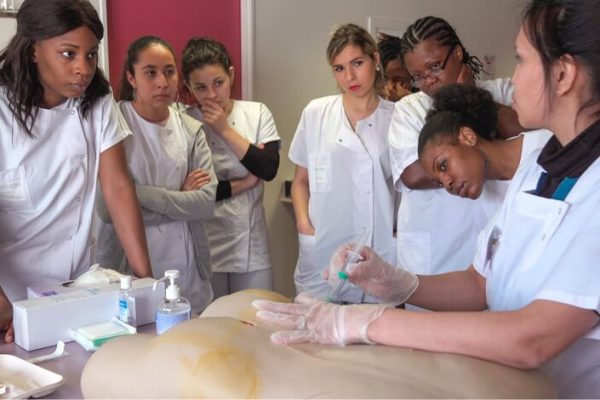 The director of Ser y tener directs this observational documentary that follows a group of nursing students who will soon have to face illness and human suffering.
France · 105 min