Noah Baumbach (born September 3, 1969) is an American independent filmmaker. He was nominated for the Academy Award for Best Original Screenplay for The Squid and the Whale (2005) and is known for making dramatic comedies. Other acclaimed films written and directed by Baumbach include Frances Ha (2012), While We’re Young (2014), and Mistress America (2015). 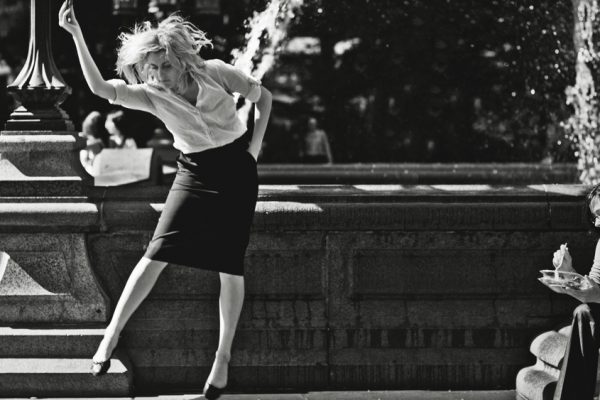