(1976, Japan) He studied at the art school in Osaka. As his graduation project, he founded the production company Midnight Child Theatre with four other students. Their first project was Hazy Life (1999), which has been screened at various international film festivals. La La La at Rock Bottom is his tenth feature film. 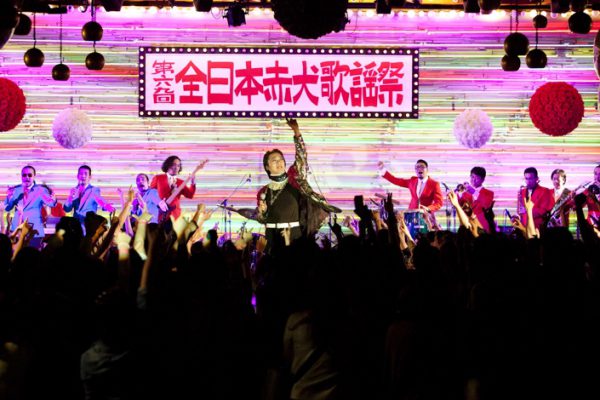