Nuri Bilge Ceylan was born in Istanbul in 1959. His two first features, The Small Town and The Clouds of May were shown in Berlin, but it was only with Distant in 2003 that he came to international attention, winning the Cannes Grand Prix with the 2 actors sharing the Best Actor Prize. Each of his subsequent features premiered in the Cannes competition. 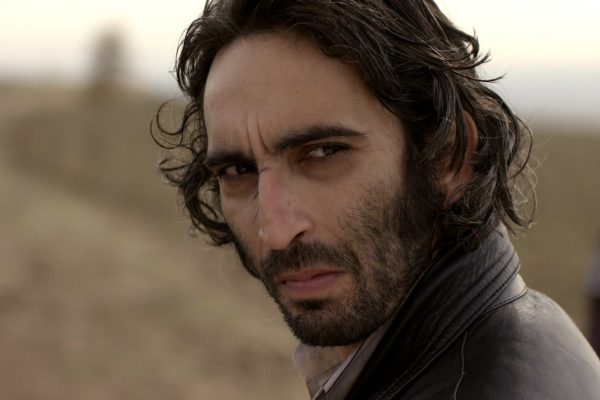 ONCE UPON A TIME IN ANATOLIA