(Poland, 1983) She graduated in Film Production at the Lodz Film School. In 2009 she completed courses in Andrzej Wajda’s School of Film Directing. Olga started as a Director’s assistant, then 2nd and 1st AD on numerous feature films and TV series (among them: Oscar nominated In darkness by Agnieszka Holland). She directed for theatre, award winning television series and short films. Nina is her full-length feature debut. 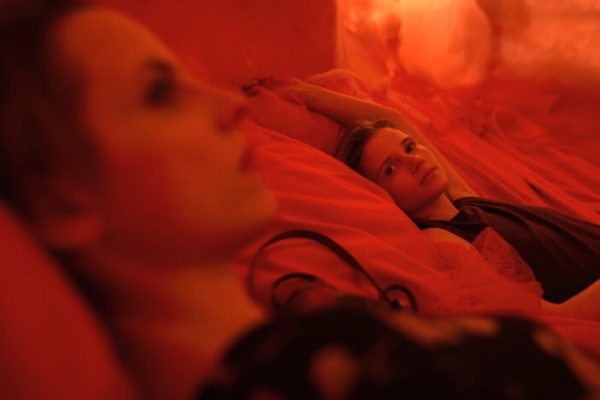 From Poland we get this opera prima starring a woman who falls in love with the girl he had chosen with her husband as surrogate mother. A totally fascinating movie.
Poland · 130 min. min