Prior to his debut feature Pom le poulain (2006), Olivier Ringer wrote and directed short fiction films, video clips, corporate films and sketches for “Les Guignols de l’Info“ (Canal+ France). His second feature, A pas de loup – on the sly (2011) was screened at the Berlinale Generation and in more than 80 international festivals. Ringer is currently working on the post-production of “Le Roi de la Vallée – King of the Valley”. 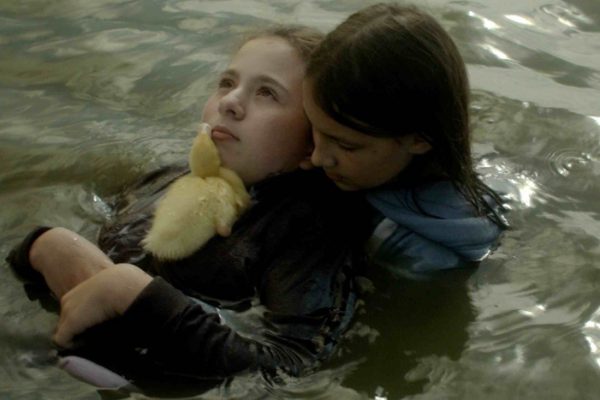