He studied film directing at the High Institute of Cinema in Cairo and worked as an assistant director on feature films of Egypt’s most prominent filmmakers, including Yousri Nasrallah. Zohairy’s first short film won the Muhr Special Jury Prize for Short Films in Dubai. His second short film was the first Egyptian film to be selected for the Cinéfondation competition at the 2014 Cannes Film Festival. His first feature film, Feathers, was awarded in the competition of the Critics Week of Cannes 2021. 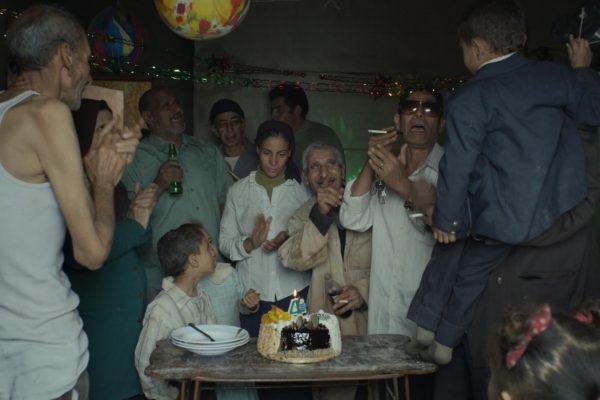 When a magician, at a party, turns the protagonist's husband into a chicken, it seems that her world has to collapse. However, the woman soon discovers that perhaps it is not such bad news... A dark —and absurd— comedy coming from Egypt acclaimed at Cannes.
Talents
France · 112 min