(Buenos Aires, 1967) He is a director and writer. His first feature Las acacias, selected for Cannes Critics’ Week in 2011, went on to win the Golden Camera as best first film, as well as three other awards at Critics’ Week competition. The film was also awarded with 30 international prizes. 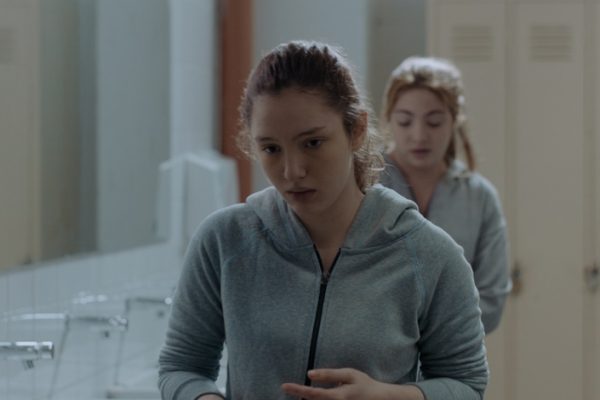 A delightful little film that showcases the storytelling talents of one of the most fascinating Latin American directors of recent decades.
Argentina · 87 min