He studied cinema at the Tehran University of Art. While attending, he directed his first short film which went on to participate in and win awards at many domestic and international film festivals. Later, Panah became a set photographer, working professionally on several films, then moving into the roles of assistant cinematographer and assistant director. Eventually Panah acted as a consultant, editor and assistant director on Jafar Panahi’s most recent films. Hit the Road is his first feature. 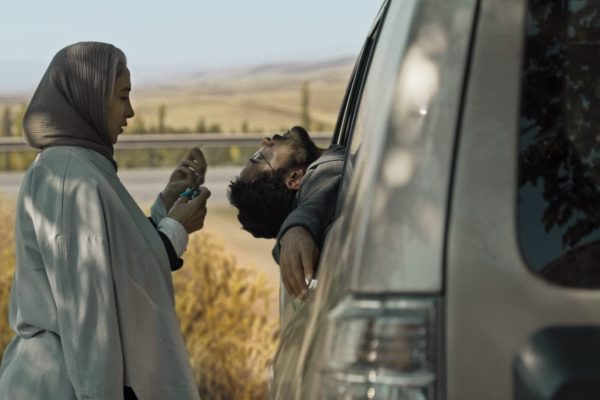 A family car trip becomes a living photograph of the dynamics, customs and problems of current Iranian society. Like his father's Taxi Téhéran, Panah Panahi turns a car journey into the best of film sets.
Premieres
Iran · 93 min