(Michigan, 1946) His career as a screenwriter and filmmaker spans 45 years. In 1976 he wrote the script of Obsession for Brian de Palma. That very same year, Martin Scorsese directed his script for Taxi Driver, which was awarded the Palm d’Or at Cannes. First Reformed is his 23rd film as a director. 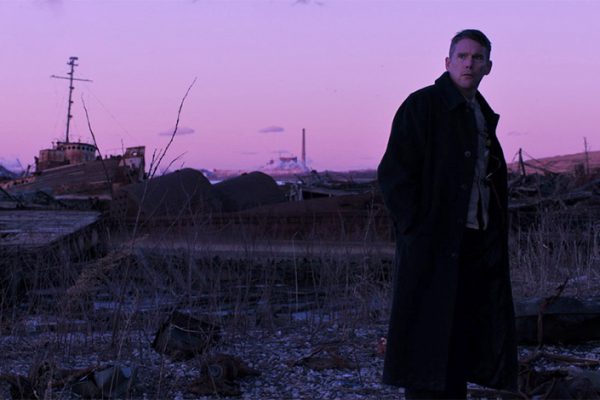 One of the true masters of American cinema presents one of his greatest works of recent years, a moral drama about mourning featuring Ethan Hawke and Amanda Seyfried.
USA · 113 min