(Vienna, 1958). He’s an Austrian avant-garde filmmaker who currently works exclusively with found footage. He is a film teacher and theorist, and one of the founding members of the Austrian film distributor sixpackfilm. His works include Coming attractions (2010), Outer Space (1999), Happy-End (1996) or Shot-Countershot (1987). 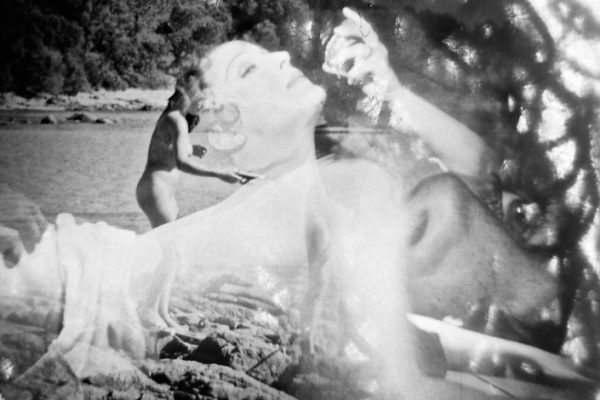