Born in 1949, is one of the most well-known authors in Finland. She is a trained actor in addition to having been nominated for the Finlandia Prize (the most prestigious literary award in Finland) five times. When she won in 2003 for her novel The Letter of Farewell, she strongly criticised the bidding of art and donated the entire prize to SETA – LGBTI Rights in Finland organisation. Saisio is also a well-known playwright and her adaptation of Concrete Night has been staged in Peru, Venezuela and Sweden as well as Finland. 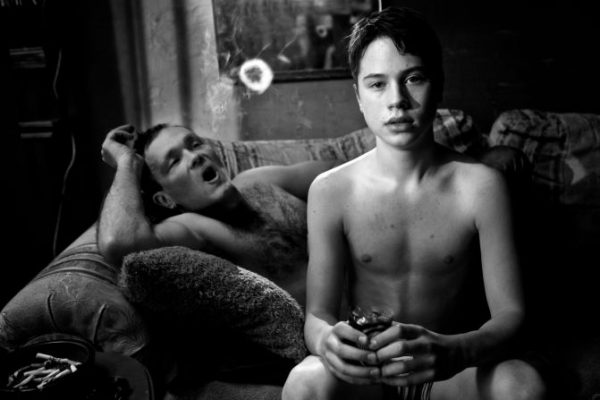