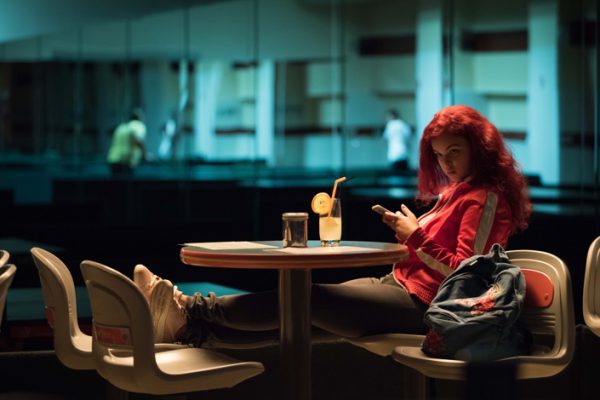 One of the most outstanding directors of the new wave of Romanian cinema films here an intense moral drama that explores the affective shock between a mother and her adopted daughter.
Romania · 105 min. min 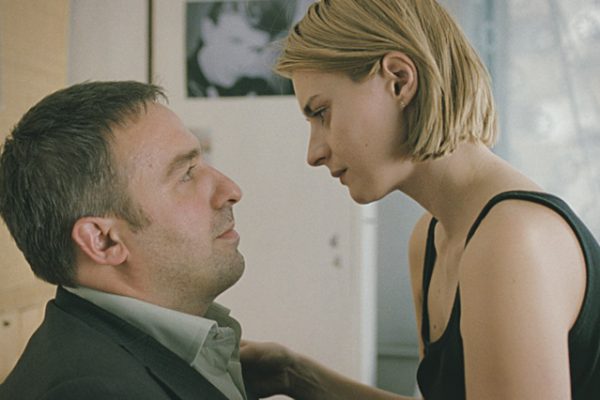