In 2018, he directed his first short film Dua2litet, for which he obtained the Dimensions Award in the Short Short Story Film Festival in Providence, the United States. That same year, he was awarded with the first prize for his work Hiram in the Short film contest Athanatos Inmortal organized by the Canarian Institute of Bioanthropology and the Archeological Museum of Tenerife within the Extraordinary World Congress of Mummy Studies. As a director of photography shooting 8mm films, Rafael Montezuma was in charge of filming the short film Cockfight by the visual artist Humberto Vélez in 2016. 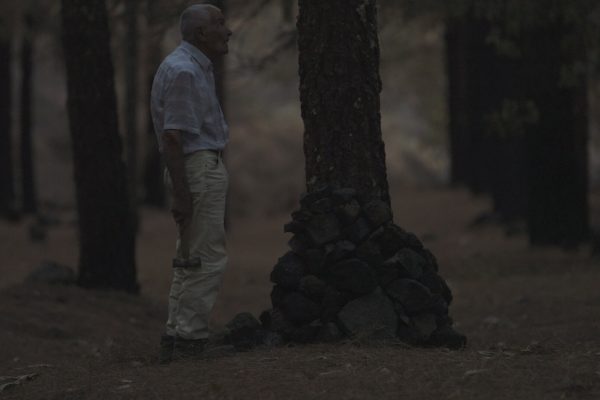 Each stone that forms the wall of Bancal is indispensable, and Master Santiago knows this well. This is a film that, like the wind that erodes rocks, speaks of gestures, human and natural. How they shape landscapes and our way of seeing them.
Un impulso colectivo - Curts
Spain · 29 min