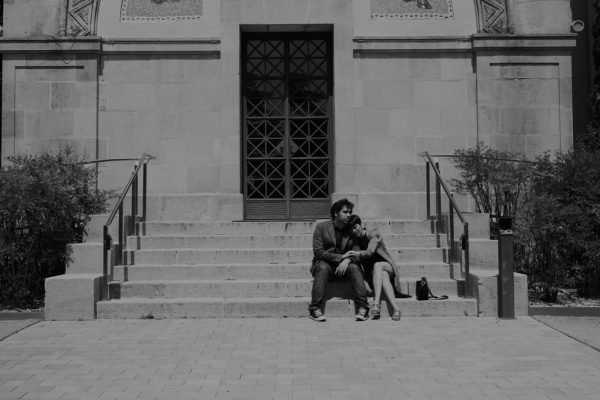 Simón's life is not what he imagined when he was young and aspired to become a successful musician. And the return to Barcelona, the reunion with his friends, including the love of his life, makes it more evident than ever... Raúl Portero returns to D'A with a tragicomic and melancholic pop ode.
Premieres
Spain · 66 min 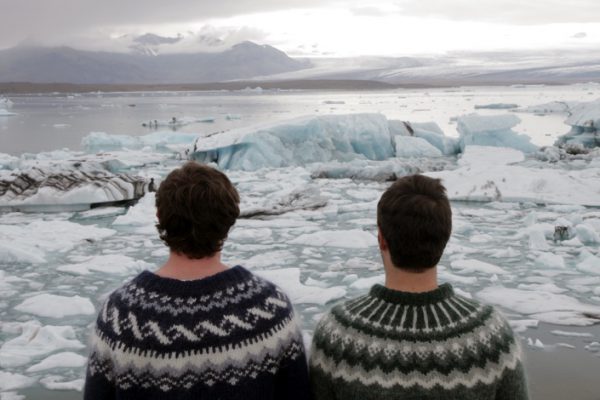 A road movie that is also an exploration of love for the frozen unknown of Icelandic landscapes.
Spain · 70 min