(USA, 1982) He is a filmmaker and artist. He is a producer and director on Amazon’s Transparent. In addition to the 2014 Whitney Biennial, Ernst has shown work at Sundance, Oberhausen, and The Hammer Museum; he has won awards at Outfest, Chicago International Film Festival and the LA Transgender Film Festival; and he was a Point Scholar, a Project Involve Fellow, and was awarded with the 2015 Point Foundation Horizon Award and the ACLU Liberty Award for his work on transgender representation in the media. 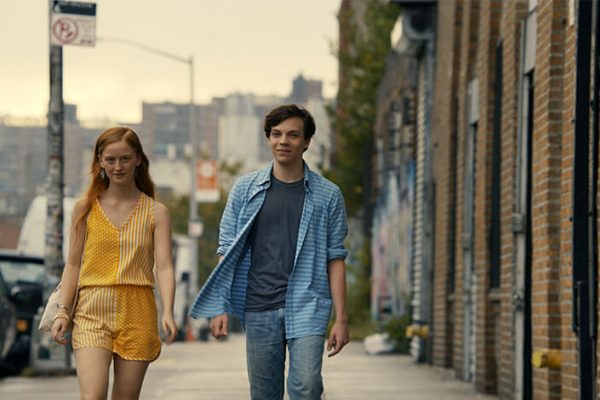