(UK, 1970) In 1997 he was the first recipient of the Deutsche Borse Photography Prize and the following year BBC2 broadcast his film Fishtank (1998) produced by Artangel and filmmaker Adam Curtis. He exhibited at the Venice Biennale 2001 and was nominated for the Turner Prize, also 2001. He has made work about his immediate family, about animals in zoos around the world and about the British landscape. Recently he has written and directed his first feature film for cinema called Ray & Liz, shot on location in the Midlands where he grew up. His work is held in many collections including San Francisco Museum of Modern Art, The Metropolitan Museum, Victoria & Albert Hall and Tate galleries. 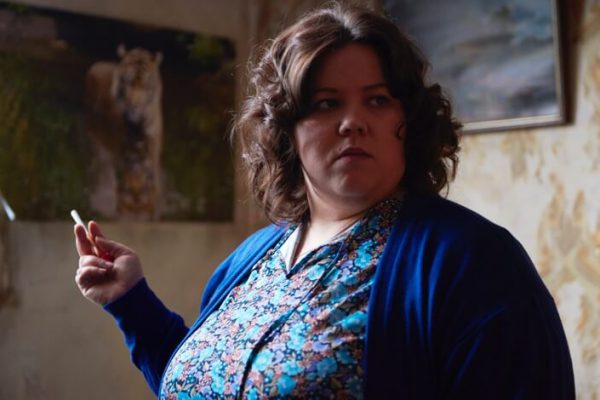 Debut in the direction of the prestigious Turner Award finalist Richard Billinghamb with an autofiction film based on his childhood memories. Awarded in Locarno and Sevilla.
United Kingdom · 108 min. min