(USA, 1971) American filmmaker and musician living in Richmond, Virginia. His feature films include The Mountain (2018), Entertainment (2015) and The Comedy (2012). His work has screened at Sundance Film Festival, Locarno, New Directors / New Films, International Film Festival Rotterdam, and BAFICI among other festivals. He has directed videos for Oneohtrix Point Never, Sharon Van Etten and Angel Olson, among others. 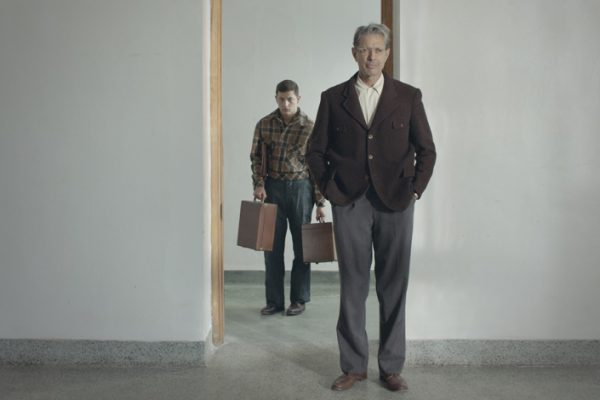 One of the cult directors of the indie comedy made in the USA directs Jeff Goldblum and Tye Sheridan in a reflection on the manipulation and passivity of our society.
USA · 108 min. min