He has a degree in Philosophy and a doctorate in Audiovisual Communication. His audiovisual career begins in the field of advertising, where he works for filmmakers such as Alejandro González Iñárritu or Armando Bo. He has done visual effects for major productions such as Thor: Ragnarok or Mission Impossible: Ghost Protocol. At the same time, he directs several shorts and animations that have been seen in IndieLisboa, Animadrid or Morelia. Ricochet is his first feature film. 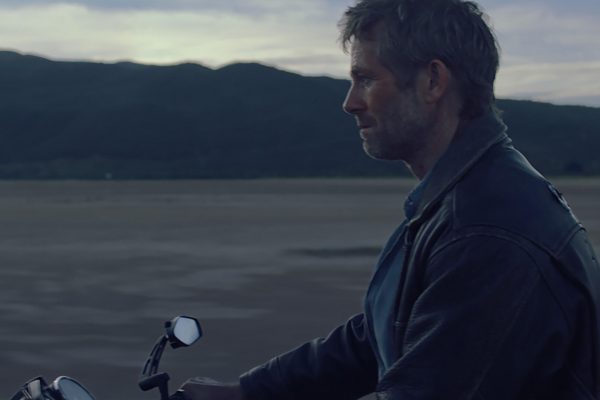 In twenty-four hours a lot can happen, and that's what happens to Martijn the day he knows that his son's murderer will be released and decides to take revenge. A content and sophisticated drama stained with dust and blood and set in inner Mexico.
Talents
Mexico · 90 min