Born in 1983, Roy Dib is an artist and filmmaker that works and lives in Beirut, Lebanon. His work focuses on the subjective constructions of space. His latest short film Mondial 2010 (2014) won several awards including the Teddy Award for the Best Short Film at the 64th Berlinale, Best Short Film at Queer Lisboa International Film Festival, and the Uppsala Grand Prix at Uppsala International Short Film Festival. His latest video installation, A Spectacle of Privacy debuted at the Exposure 2015 show at the Beirut Art Center and then featured at the Berlinale’s 2015 Forum Expanded, Queer Porto 1 (2015), Images Festival in Toronto (2016), and won an award at the Contemporary Art Festival SESC_Videobrasil (2015). The Beach House (Beit El Baher – 2016) is Roy Dib’s first narrative long feature film. 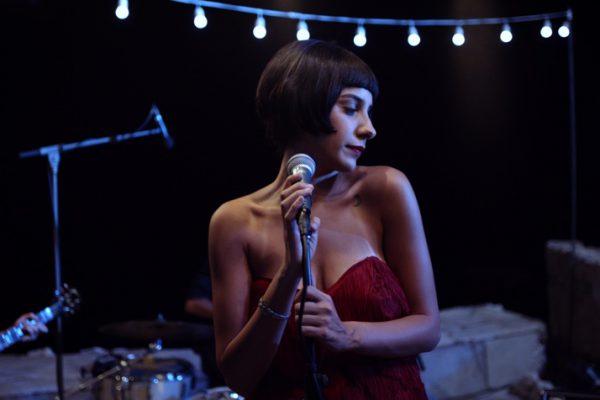