Girona, 1987. Graduated by ESCAC and specialized in documentary. In 2012 he joined the production company Nanouk Films as a partner, executive producer, and director. He is the author of the feature-length documentary BUGARACH, selected at festivals such as Hot Docs, Visions du Réel, or IDFA and winner of the FIRESCI Award in Saint Petersburg. He also co-directed the short film THE MISSING PART, winner of the Choreoscope and FEC festival, with the circus company Baro d’Evel. Closely linked to the world of performing arts and design, he has won several Gold Laus and 2 Grand Laus from the ADG-FAD association. In 2019 he was awarded the German Design Award in the audiovisual creation category. 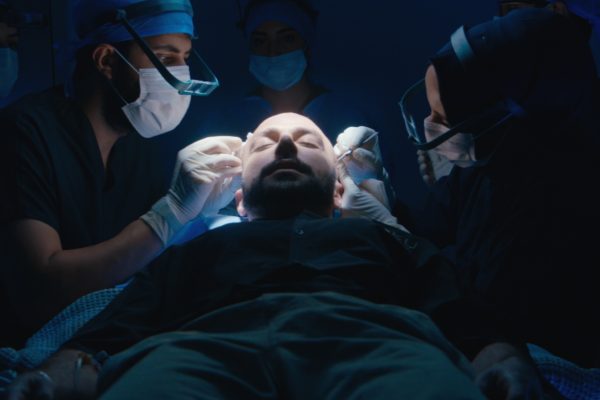 Coinciding with the thirtieth birthday of the Temporada Alta festival, and shortly after the birth of his daughter, Salvador Sunyer presents an amusing self-fiction about the acceptance of the passage of time... and its consequences.
Un impulso colectivo - Curts
Spain · 20 min 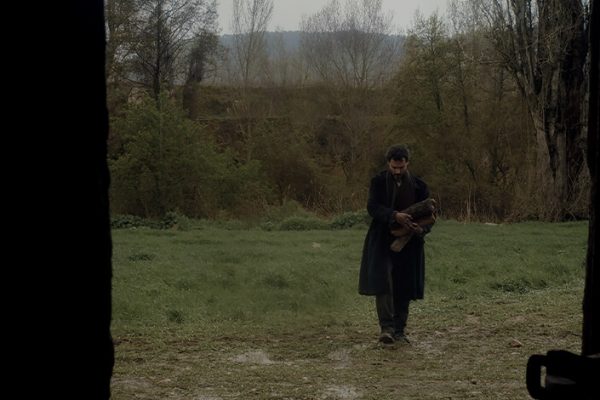