(France, 1973) A film and theatre director, playwright, screenwriter, and actor, in 2003 he made his first feature film, Janis et John, which won the Best Screenplay Award at Sundance in the international category. He adapted his autobiography, Chroniques de l’asphalte (2005), into the film Macadam Stories, which was selected for Cannes in 2015. The same year he published Chien, which he now adapted into a film. 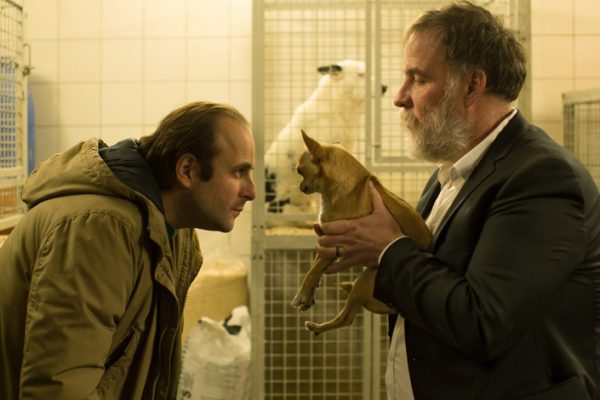