Born and raised in Buenos Aires in 1980, Santiago Mitre expresses his talents as screenwriter and director. Teaming up with Pablo Trapero, he penned Leonera (2008), selected in Cannes IFF competition and Carancho (2010) and Elefante blanco (2012) both selected at Un Certain Regard. In 2011 he cofounded La Union de los Rios, directed his first feature film, The Student, which went on winning the Special Cine+ Jury Prize in Locarno as well as multiple prizes around the world. The medium length Los posibles, co-directed with Juan Onofri Barbato premiered in BAFICI in April. He is currently developing his second feature film. 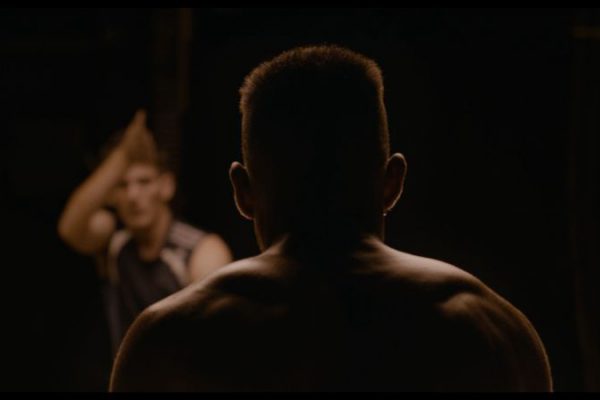