Santiago Mitre was born in Buenos Aires in 1980 where he studied at the Universidad del Cine. In 2008 he penned Pablo Trapero’s Leonera, presented in Competition at Cannes, and in 2009 he teamed up again with Trapero for Carancho (2010), which premiered at Un Certain Regard. Both features were Argentina’s entry for the Academy Awards. El estudiante (2011) is his first feature film. 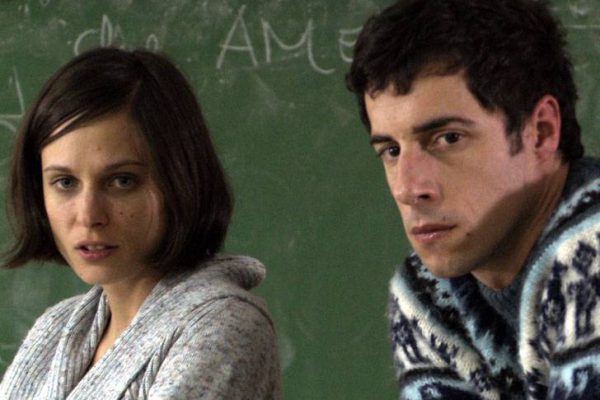