(Vigo, 1974) Degree in history and graduated in Film Directing from the CECC Barcelona, where he shot his first short films. In 2006, he moved to Madrid, where he started working in the audiovisual field. In 2015, he made the short film A liña politica, that premiered at the Locarno Film Festival. 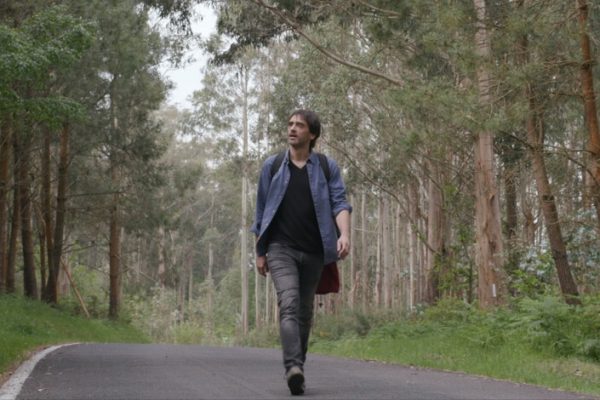