His films are calm and meditative, and speak about the relationship between people and the natural environment, always from a perspective full of poetry and mysticism. He was internationally recognized with the trilogy formed by Egg, Milk and Honey, and was awarded with a Golden Bear in Berlin. With his next film, the dystopian Grain, he won the award for best film in Tokyo. With Commitment Asli starts a new trilogy which is followed by Commitment Hasan. 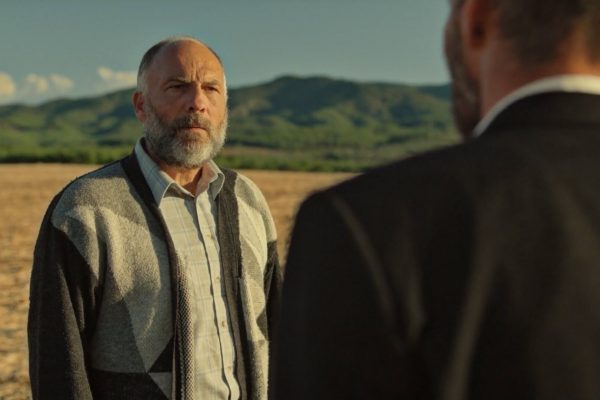