(Turkey, 1963) He’s one of the most acclaimed writer-director-producers of contemporary cinema in Turkey. With his third feature Egg, Kaplanoglu achieved international recognition as the film was premiered in Quinzaine des Réalisateurs. In 2008 Milk premiered at the Venice Film Festival, giving him international awards, such as FIPRESCI prize at the Istanbul Film Festival. Honey, the third part of the Yusuf Trilogy, won the Golden Bear at Berlinale that year. As a producer, he contributed with his fellow director Aida Begic in Children of Sarajevo which earned a special mention in Cannes‘ Certain Regard. Grain is his sixth feature. 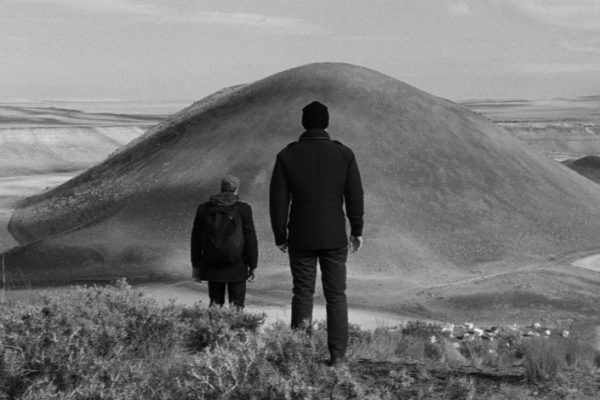 A truly ambitious work of science fiction with an international cast led by an outstanding Jean-Marc Barr.
Turkey · 123 min