Sergei Loznitsa, Ukrainian director, script writer and producer, was born on 5 September 1964 in Baranovici (USSR). He grew up in Kiev, and in 1987 graduated from the Kiev Polytechnic with a degree in Applied Mathematics. In 1997 Loznitsa graduated from the Russian State Institute of Cinematography (VGIK) in Moscow. Loznitsa has directed 17 internationally acclaimed documentary films. 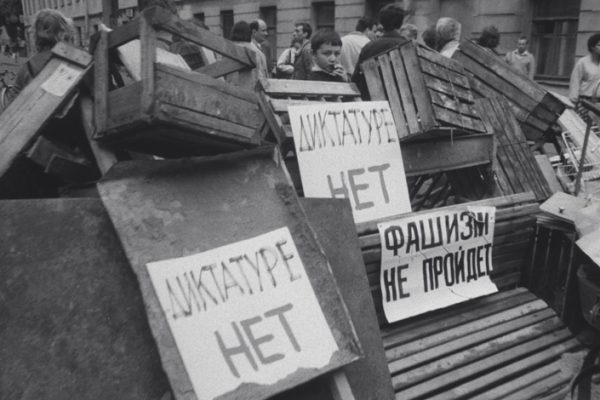