(Barcelona, 1980) He studied film at ESCAC film school between 1998 and 2002. In 2003, and together with two classmates, he founded Bipolar Films, dedicated to the production of music videos. He has halso written and directed a mini series for television, Nàufrags (Ship-wrecked, 2007) and three more short films: Autoayuda (Self-help, 2005), Te quiero (I love you 2009) and The astronaut on the roof (2009), selected by the Berlinale as one of the five finalists for the Berlin Today Award. In 2010 he receives a scholarship from de Nikow Programm to develop his project We Are Ein Berliner. 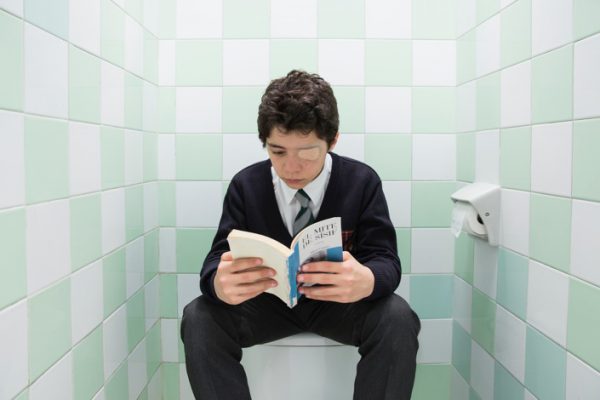 A melancholic comedy about two young people that are struggling to find their place in the world. One of the most original Catalan movies of recent years.
Spain · 90 min