Seifollah Samadian (b. 1954, Iran) has been a photographer since 1968 and a documentary filmmaker since 1978. He is also the founding director of the Annual Image Visual Arts Festival and Tassvir Film Festival and founder and chief editor of Tassvir Magazine. His filmography includes: tehran, fall of 83 (1983, doc.), the white station (1999, short video art), the art of killing (2003, short video art) and once upon a time, marrakech (doc.) 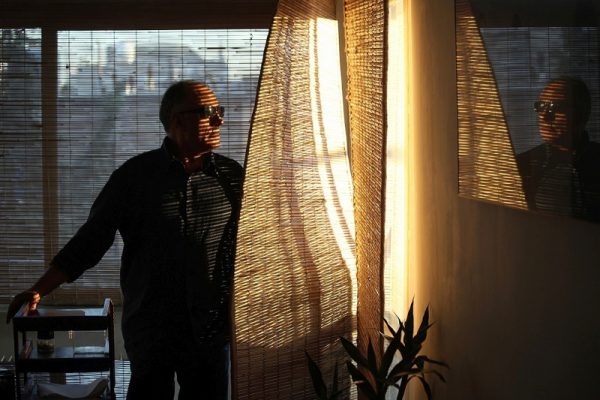