Since the 90’s he has been filming small films in super 8 and 16mm. His first short, Super 8 (1996), was selected to form part of the traveling cycle “Del éxtasis al arrebato. 50 años del otro cine español”, organized by the CCCB. He has screened his films in spaces such as the Anthology Film Archives, LA filmforum or ese8. He has filmed numerous video clips for bands such as Fangoria, Hidrogenesse, La Bien Querida, Doble Pletina, Javiera Mena, Crystal Fighters or Manel. 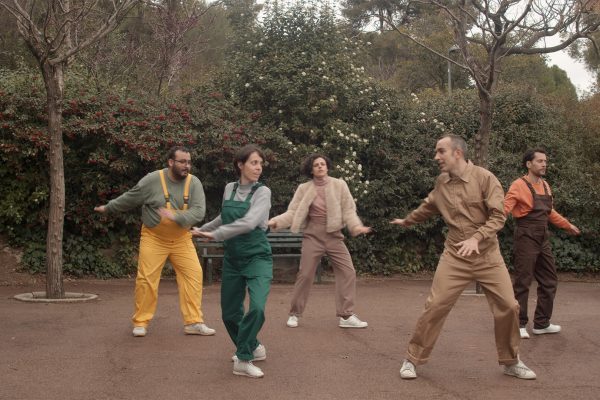 Doble Pletina band stars and is also the soundtrack of this fantastic and absurd musical comedy, directed by Stanley Sunday, which will be accompanied by an acoustic concert by the band.
Premieres
Spain · 55 min