(France, 1977) After several short films, he directed his first feature, Terre battue, which was selected at the Venice Film Festival in 2014. In 2008 he founded in 2008 the company Année Zéro, which produced Cléo & Paul. In Spring 2018 he will start the shooting of La fille au bracelet, with Chiara Mastroianni. 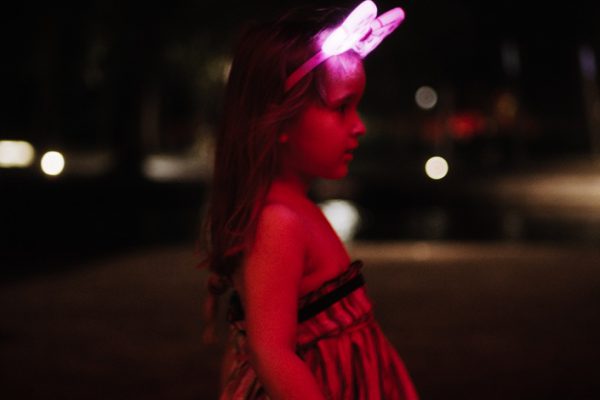 This little jewel follows what are the director’s own two small children in real life as they get lost in a Parisian park in the aftermath of the terrorist attacks.
France · 61 min