She has a PhD in Philosophy and in 2004 she graduated in Film Direction. After a few shorts and documentaries, she directed in 2009 her first film, Cosmonauta, winner of Controcampo at the Venice Film Festival and nominated at the David di Donatello for Best First Feature. She later directed Discovery of Dawn (2012) and Nico, 1988 (2017), Best Film in Orizzonti at the Venice Film Festival, winner of many international awards, including 4 David di Donatello. 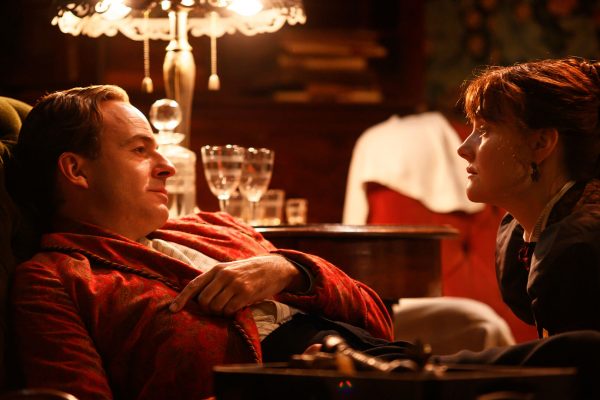 Miss Marx is a punk, anachronistic and rebellious portrait of Eleanor Marx, daughter of the communist ideologue, who contributed feminist theses to the workers' struggle.
Clausura
Italy · 107 min