(San Salvador, 1972) She majored in Directing for Film at the Cinematographic Training Center of Mexico and has a Master’s Degree in Documentary Filmmaking from Pompeu Fabra University in Barcelona. She gained international acclaim with her first feature The smallest place. Her second film, Tempestad, was premiered at the Berlinale Forum in 2016. 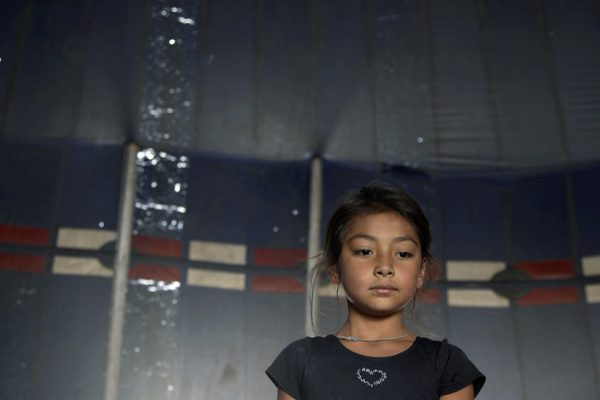