Tobias Nölle was born in 1976 and grew up in Zurich. After completing a four-year film programme at the School of Visual Arts in New York, he started working as a director, screenwriter, and editor. His short film RENÉ won, amongst other prizes, the Golden Leopard at Locarno and the first prize at Tampere. His latest feature, ALOYS (2016), premiered at the Berlinale Panorama. 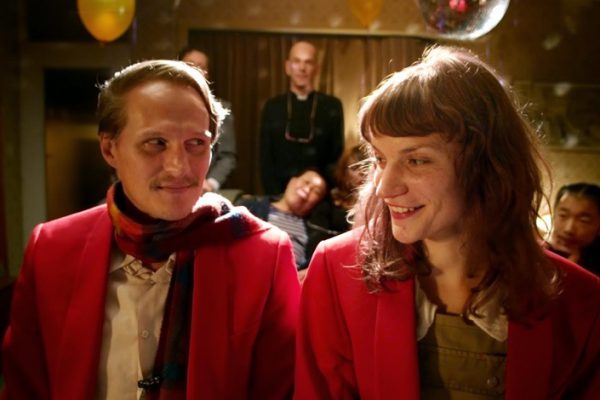