(Viena,1952) He started his career with award-winning documentaries such as Good News, Animal Love and Models. Seidl’s first feature film Dog Days won the Special Jury Prize at the Venice Film Festival in 2001. Import Export was invited to Cannes competition. The three films of his successful and multiple-award-winning Paradise Trilogy had their premiere in Cannes, Venice and Berlin. In the Basement had its world premiere at the Venice Film Festival. 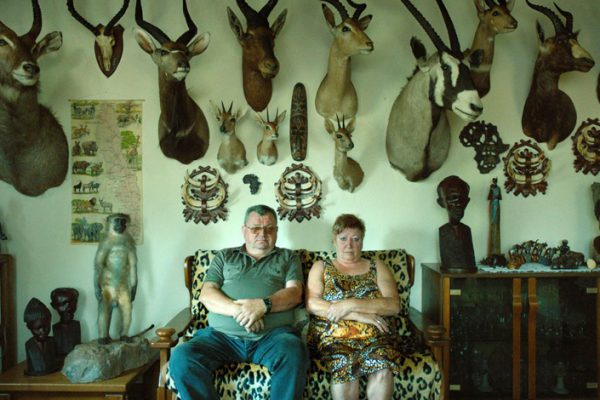