Director and screenwriter, he studied at the International Film and Television School of San Antonio de los Baños (Cuba) and in New York, and has participated in the Locarno Filmmakers Academy and Berlinale Talents. His films have been selected at festivals such as Tallinn, Locarno or Montreal, among others. His first feature, Tiempos futuros, won development awards in Malaga, Lima and Viña de Mar. 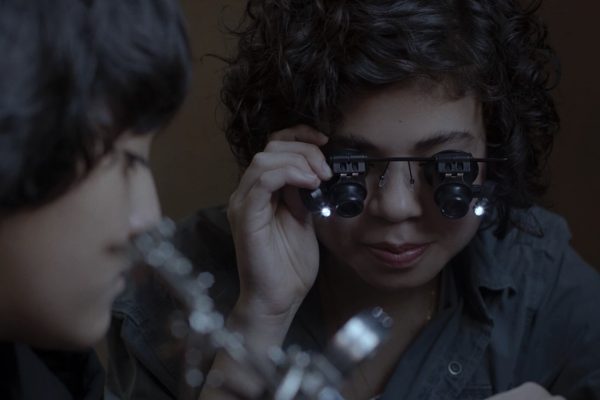 A father's obsession with his ultimate invention, a machine that summons rain, is the hope of a city thirsty for water and humanity. Meanwhile, the inventor's son becomes dangerously suspicious... An arid, original and disturbing dystopia.
Talents
Peru · 85 min