He shot his first short film, Footsy in Super-8, about the mating of two dead horses. This opened the gates to more ambitious projects, such as shooting short films in 16 mm. Considered already one of the most interesting short film makers of the decade, he is commissioned a video for a sexual education project that ends up being his new short film: Der Milchshorf, in Spanish: La Costra láctea, well received. In it he maintains the constants of his work: fetishism, Spanish folklore, and aliens. 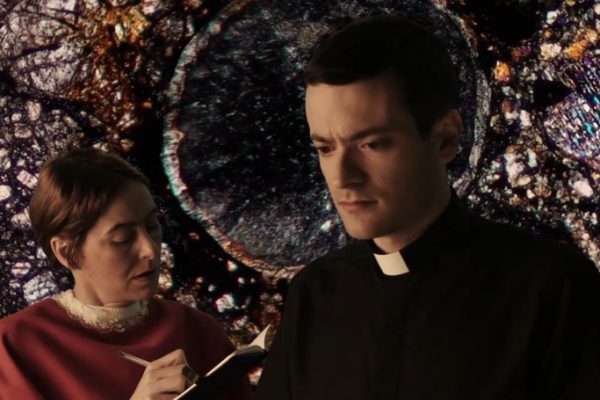 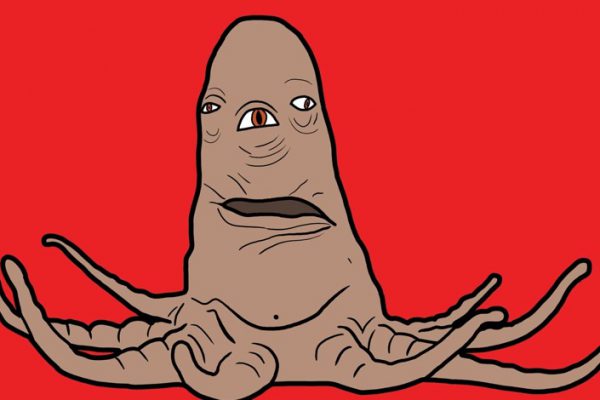 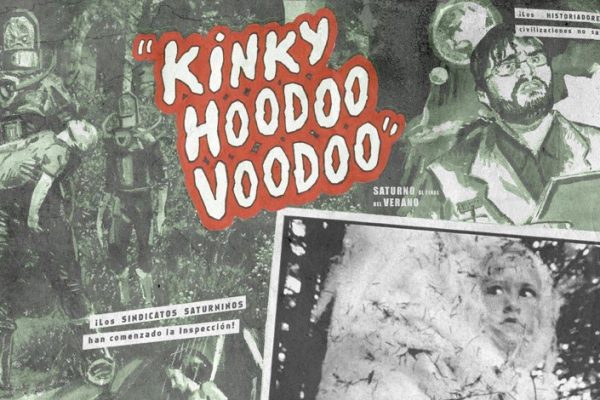 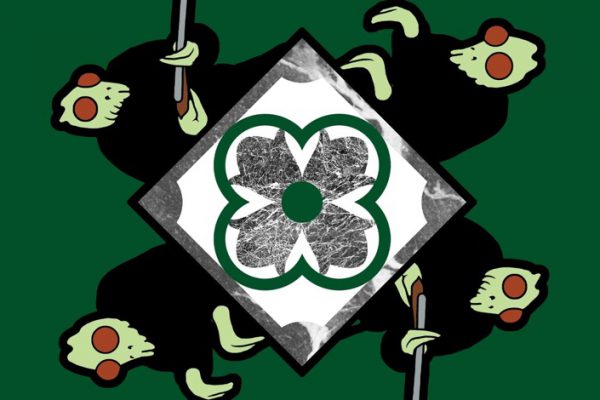