Recognized director and producer, his last short “La sonrisa escondida “, was released in the Official Section of the Festival of Sundance 2012 and he has been awarded in more than 15 international festivals of cinema. His full-lenght film of fiction was “Las dos vidas de Andrés Rabadán”.
Durall has produced these projects and great others from his company NANOUK Films, the producer who founded in 2000 with the intention of creating an artistic platform of reference in the audio-visual Catalan and European panorama, and the way to establish new channels of communication between the sector of documentaries and movies of fiction. Durall encourage his didactic passion giving lessons in ESCAC, where he is the head of the Documentary Department’s. 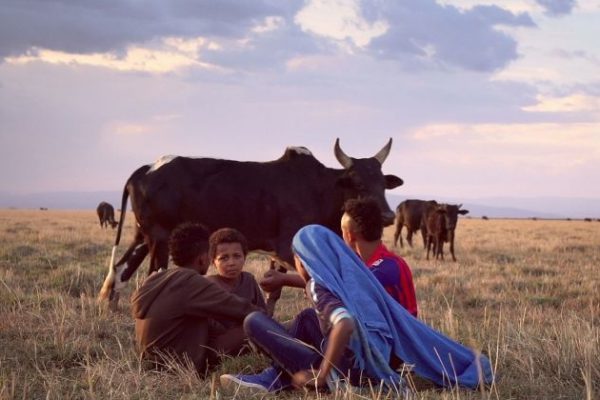