He is a professor of Philosophy at the University of Oviedo, where he also teaches film theory. Reflection on the seventh art led him to coordinate a section on cinema and debate at the Gijón Film Festival, with which he published books such as Poéticas del cine or Imágenes del mal. He has also published essays like The Horror! The Horror!, about Apocalypse Now. Barcos. Doce cartas náuticas is his debut feature. 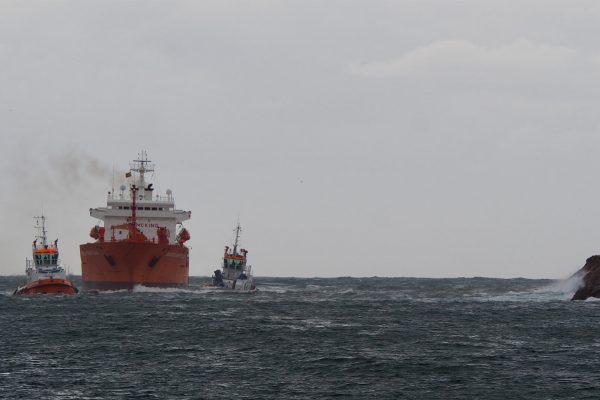 Cinematographic essay that reflects on the representation of human violence through ships, bulky vehicles that transport history. A philosophical documentary of unusual lyricism, with music by Elle Belga.
Un impulso colectivo
Spain · 79 min