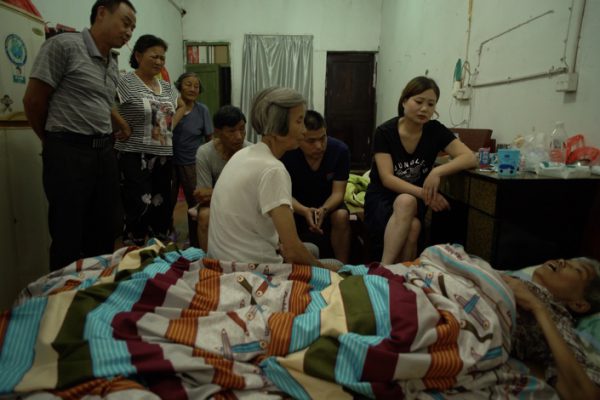 A new triumph by one of the greatest documentary-makers of the age, who here deals with the final days of Chinese Alzheimer patient.
China · 86 min 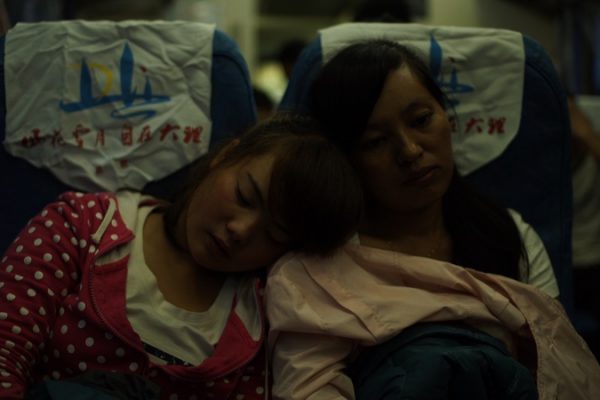