Xurxo Chirro (A Guarda, Spain, 1973) has a BA degree in Art History at the University of Santiago de Compostela. He worked in the Axencia Audiovisual Galega and AGADIC, entities dependent on the Xunta de Galicia. He writes film criticism and collaborates with several newspapers and reviews. Besides, he works as cinematographic script-writer and he is the director of the documentary films Os señores do vento (2008), 36/75, 13 Pozas (2009), Cellular Movie (2010) and Vikingland (2011). 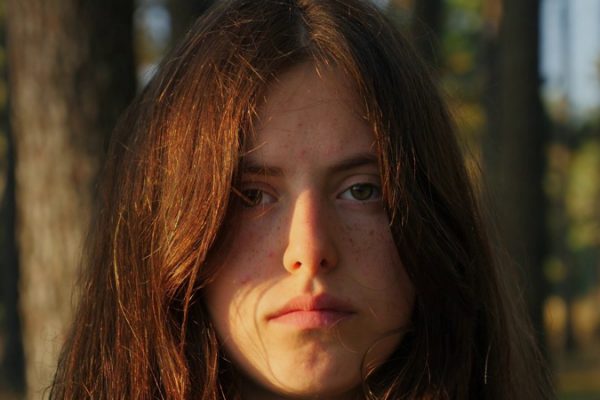 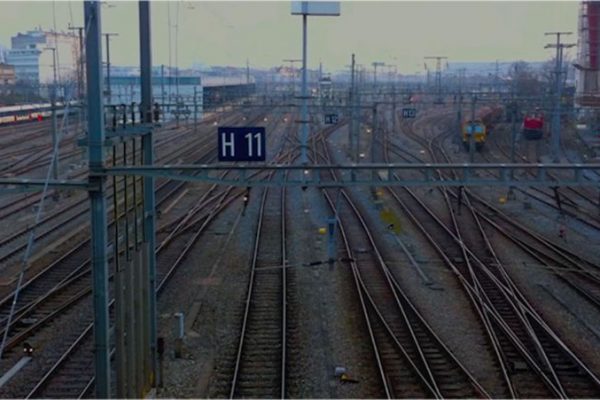 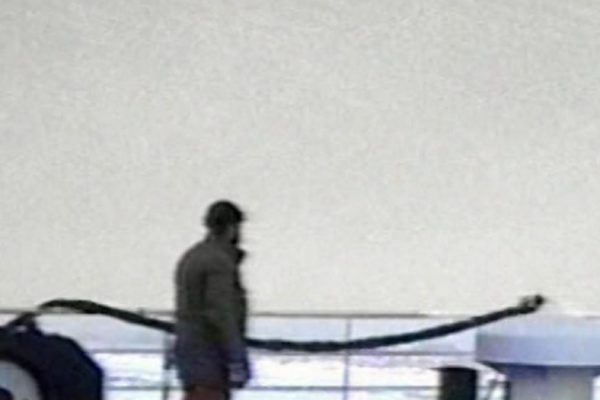