Her films have a clear gender perspective and naturally combine comedy and drama. Her film debut, Women in Oversized Men’s Shirts (2015), was very well received by festivals and audiences. She worked for 17 years on Norwegian television NRK as a director of documentaries and successful series such as Home Ground, selected in the Berlinale. 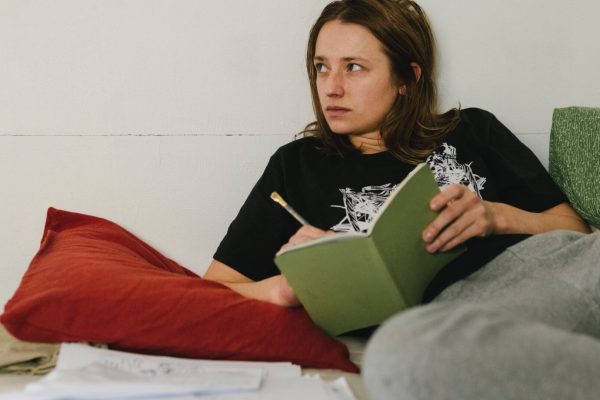 The comedy of the year is Scandinavian and, despite the title, it is not about martial arts. Ninjababy is more of a punk reverse of Juno, a darkly humorous movie about unwanted pregnancies and unfulfilled desires.
Talents
Norway · 103 min