He made his first feature film with an almost null budget and a minimal script as a guide (Amanecidos, D’A 2012, co-directed with Pol Aregall). His second feature film, Las aventuras de Lily ojos de gato was also presented at D’A 2014. In addition to making films, he is also part of the collective that manages the Zumzeig cinema in Barcelona. He is part of the collective Bride Num Num with whom he makes films and organizes workshops and special screenings of films with renowned artists and filmmakers. 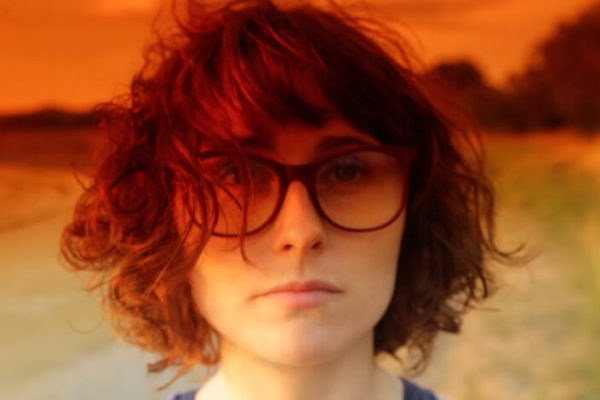 D'A's old acquaintance, Yonay Boix joins forces with Ariadna Onofri to stand behind and in front of the camera in a pleasant exercise in cinematic impudence.
Spain · 64 min. min 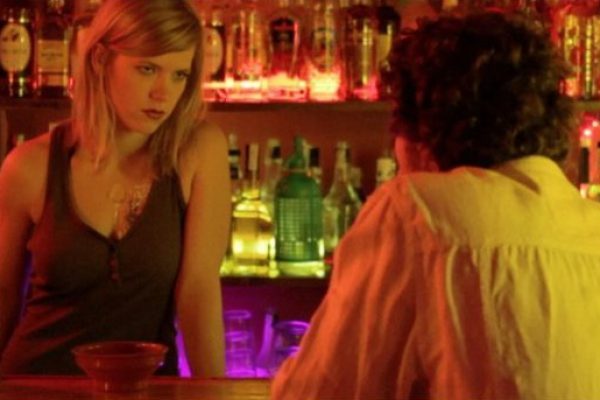