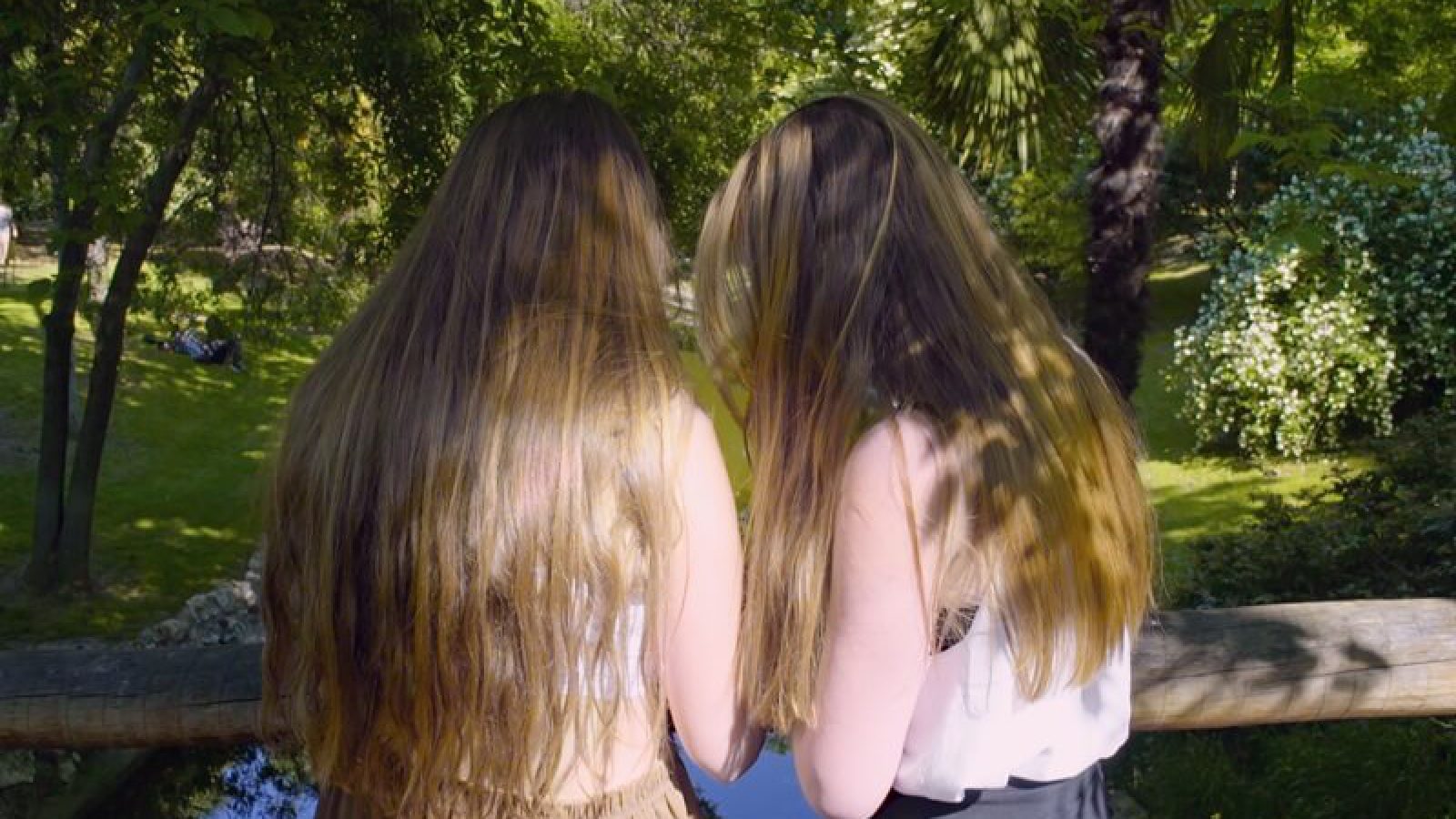 It’s summer and the parks are filled with excited, hyper-connected and anxious youngsters who release their impulses: to find love, to awaken desire. And in that unreality in which everything is confused, Ana also finds her particular way of feeling. <3 goes into the trees and fountains that drip to ask questions, walking with Ana and the others. And only by improvisation, by chance, of all those particles that form love and desire, we obtain honest answers, without any labels or previous explanations. We approach them in the purest form to reach those faces camouflaged in the utopian profiles of their social networks. From the nerves, from the laughter, from the guts. This is the only way to really feel love and desire.

She is filmmaker and editor. In 2009 establishes the film collective lacasinegra that works on the experimentation with new visual formats and devices. Her works have been shown in festivals and museums around the world. In 2013 she directs, with lacasinegra, the film Pas à Genève. As editor and screenwriter she works in the 2016 feature length documentary When we were wild, showed in festivals as Alcances (Grand Prize Winner), Play Doc, or Edinburgh Film Festival, among others. Tight now she is developing his new feature film documentary at Elías Querejeta Zine Eskola. 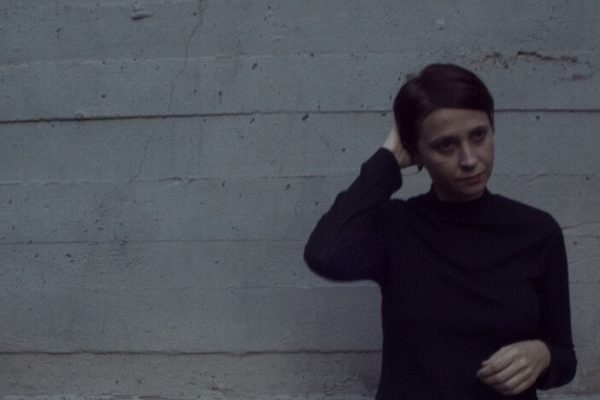