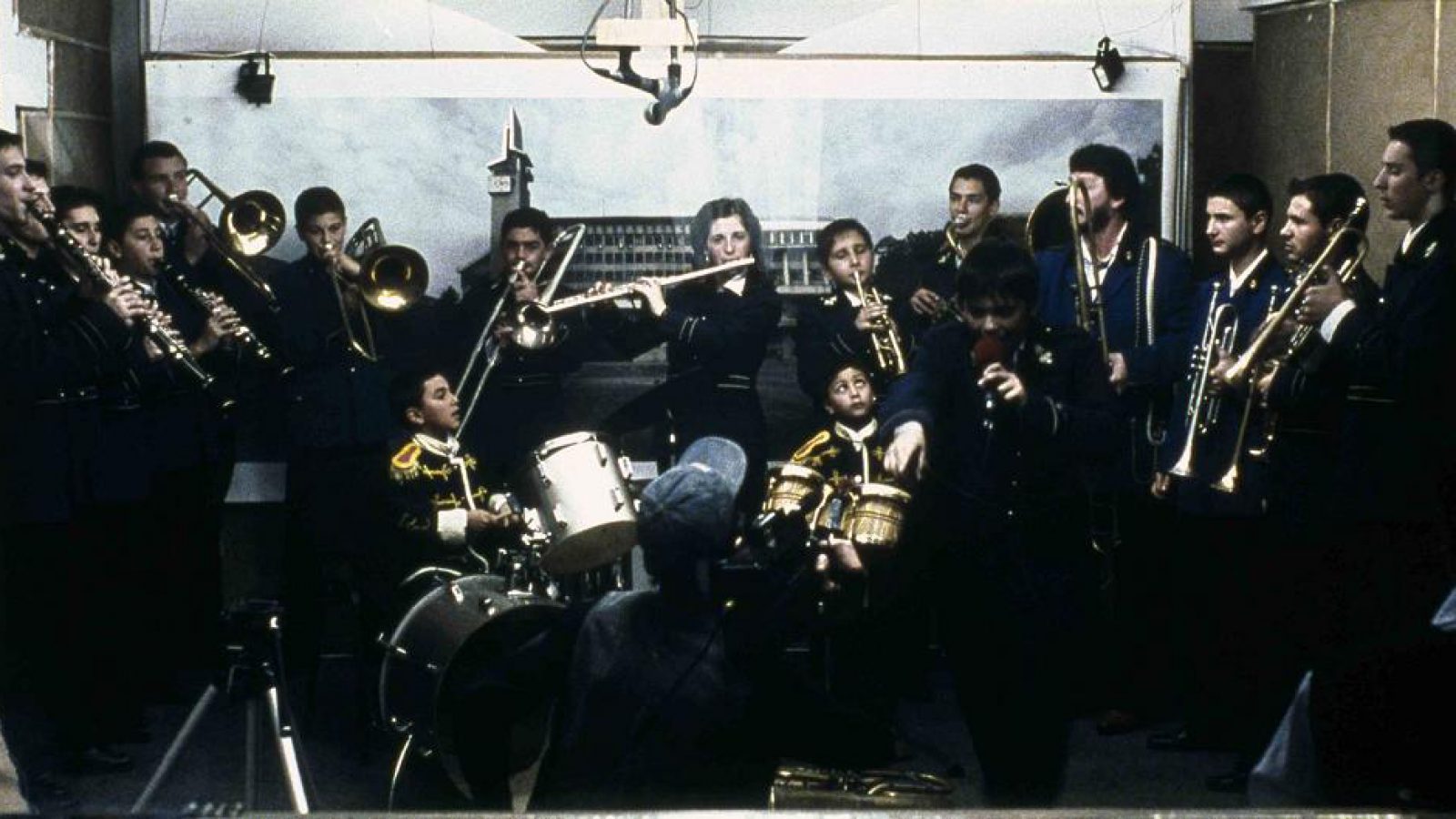 December 22. It’s been sixteen years since the Revolution and Christmas is approaching. Pisconi, an old retiree, is preparing to spen another lonely Christmas. Manescu, a history teacher, doesn’t want to lose his entire salary to pay his debts. Jderescu, the owner of the loval TV station, doesn’t seem very interested in vacation. With Piscoci and Manescu’s help, he wants to find an answer to a sixteen-year-old question: “Did a revolution really take place in their city?”?

Corneliu Porumboiu was born in 1975, in Vaslui, Romania. He graduated from the National University of Theatre and Cinematography, where he studied Film Directing. His short films, made while he attended the University, won awards at major film festivals including Cannes and Montpellier. 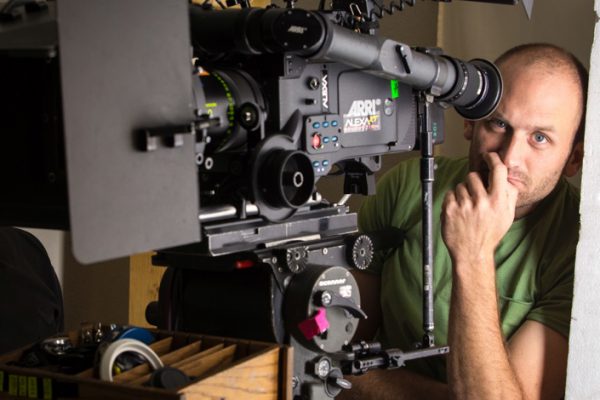