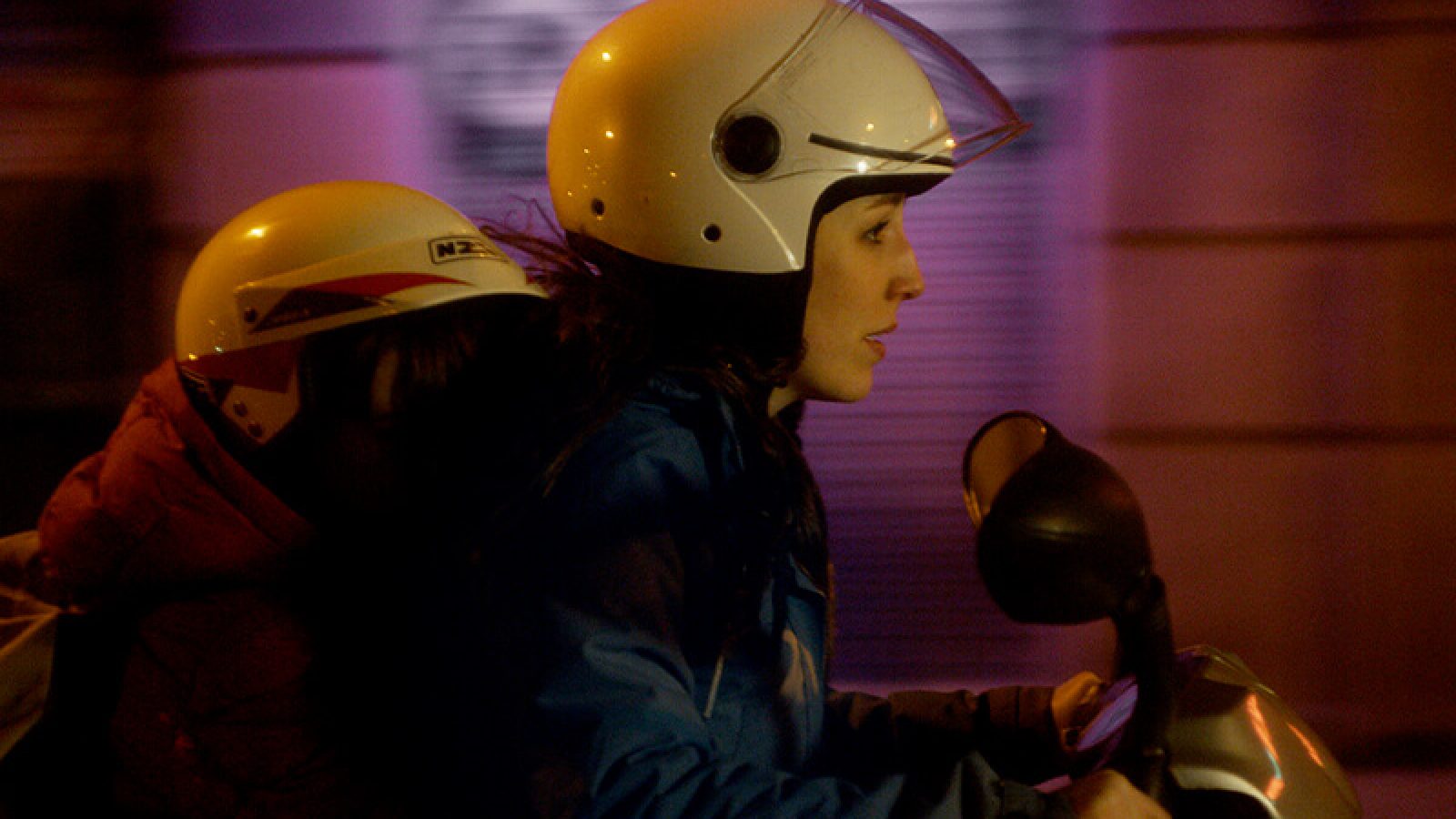 Saturday. Nightfall. The ball travels fast across the court. Lucía leaves handball training and sets off to pick up her brother under the lights of a city she thinks she knows.

(Galicia, 1986) He graduates in Audiovisual Communication and Music in Spain, studies theatre in Chicago and filmmaking in London. His most recent short film Matria was awarded the Short Film Gran Jury at Sundance Film Festival. Currently, he is editing Trote, his first feature film. 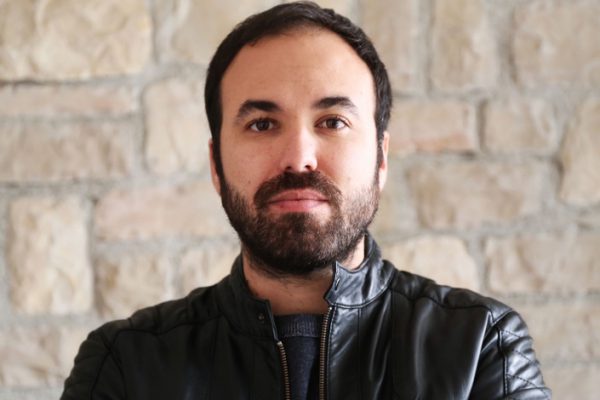