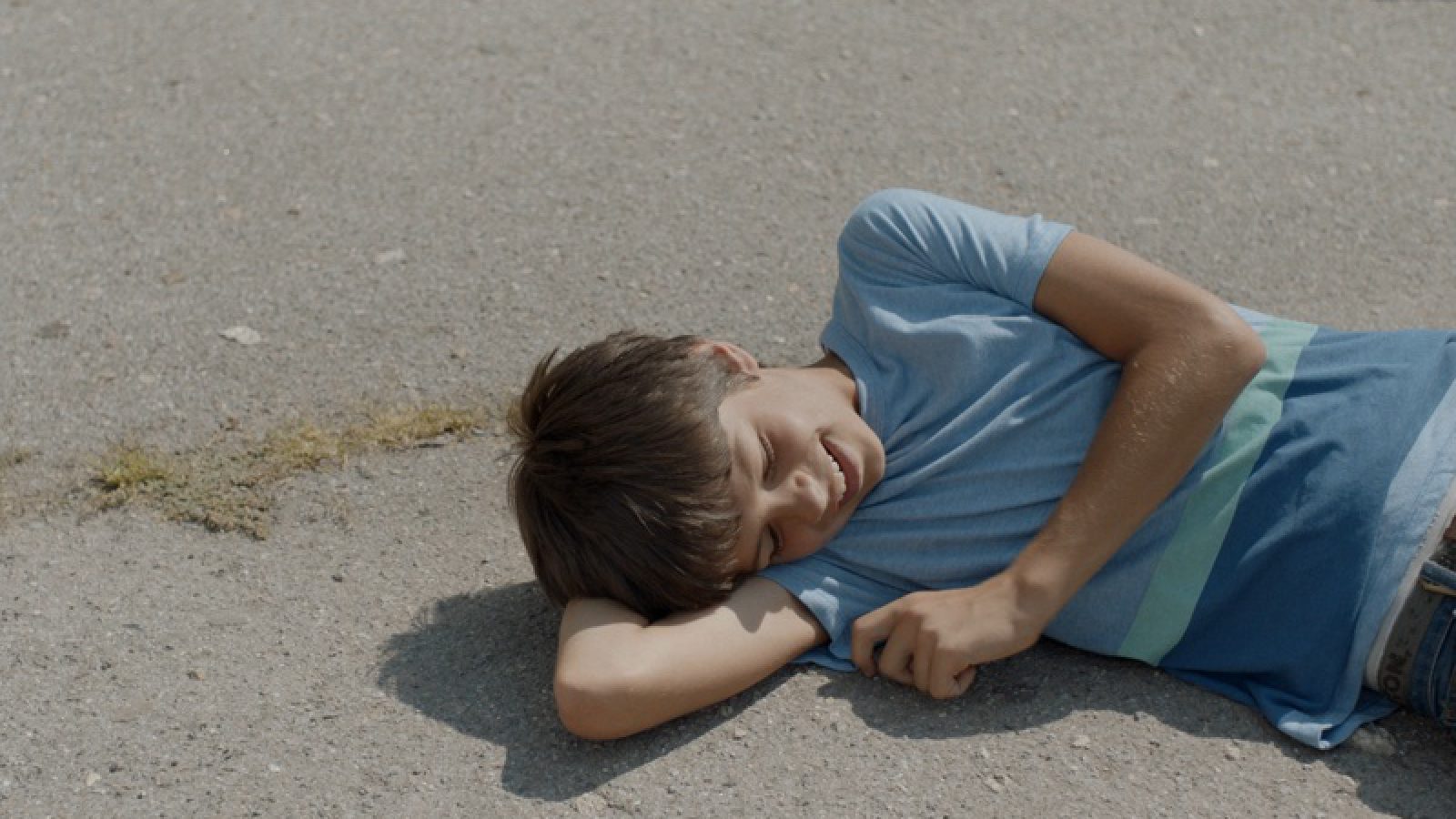 Young pianist Mila prepares for an audition abroad. Her brother Niki distracts her with his unwanted talent for the absurd. Their astrophysicist father Todor seems incapable of dealing with his children’s anxieties. A portrait of a family during their last summer together.

(Bulgaria, 1981) He initially pursued a career as a classical violinist. His first feature Sofia’s Last Ambulance (2012) is a close-up portrait of three Bulgarian medics at work. The film premiered at the Critics’ Week at the Cannes 2012 where it was nominated for the Camera d’Or and won the Visionary Award. Ilian’s work has been shown at the MOMA and has received over 40 awards. 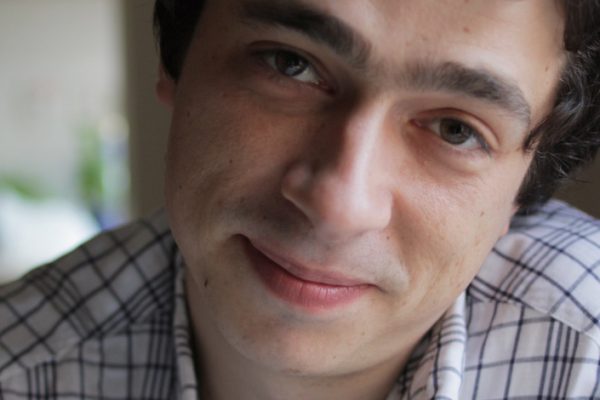