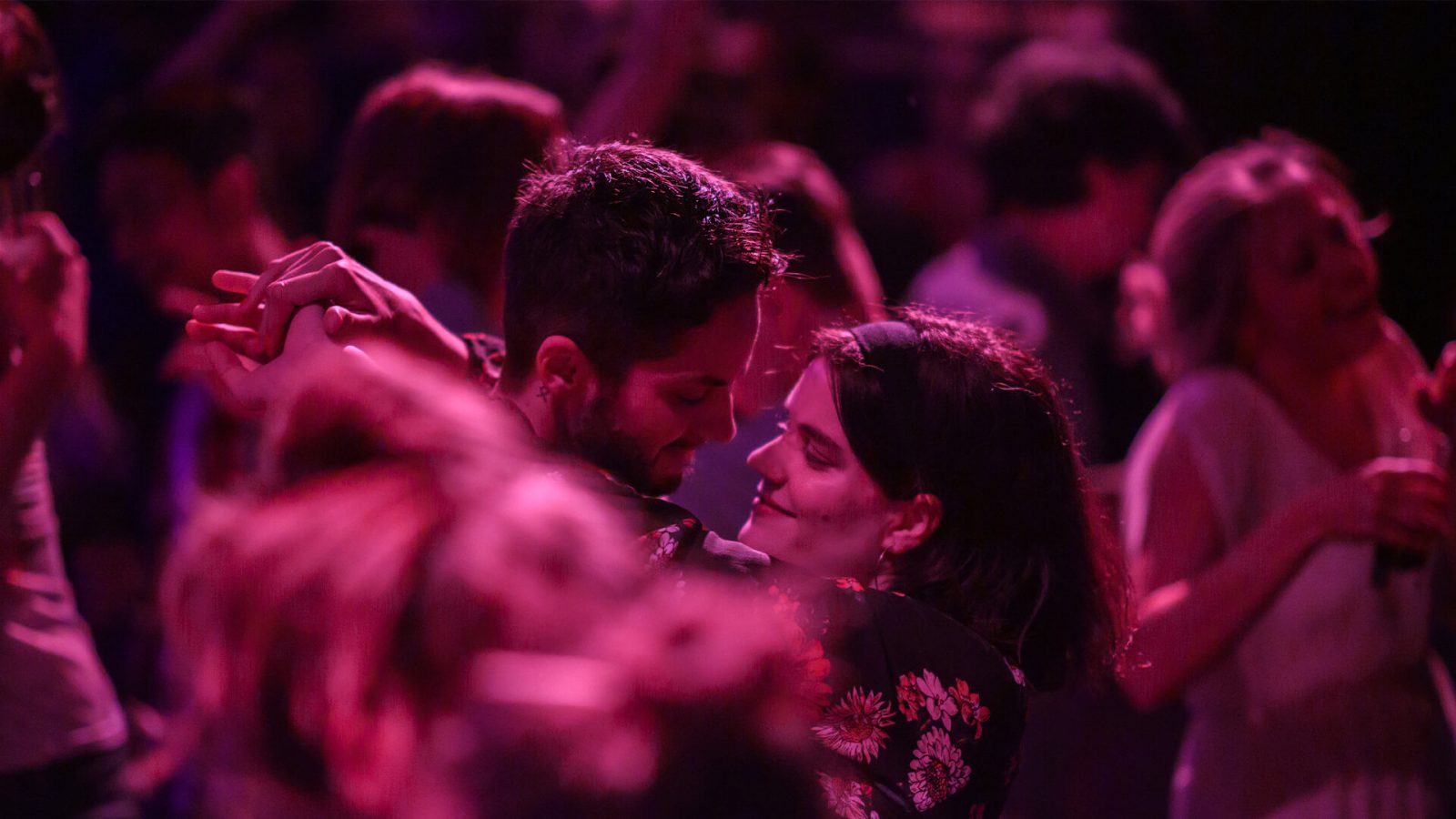 Aude and Benjamin have been in love for six years. Because Aude suffers deeply from not being able to have a child, Benjamin decides he will carry the pregnancy.

She began her career as a journalist in Los Angeles. She worked at The Hollywood Reporter. She then became a film consultant in LA for different French producers, the National Film Board of Canada as well as one of Columbia Pictures producer. She is the founder and president of Le cercle feminin du cinéma francais and an Officer of Arts et Lettres and a Board member of the SACD. 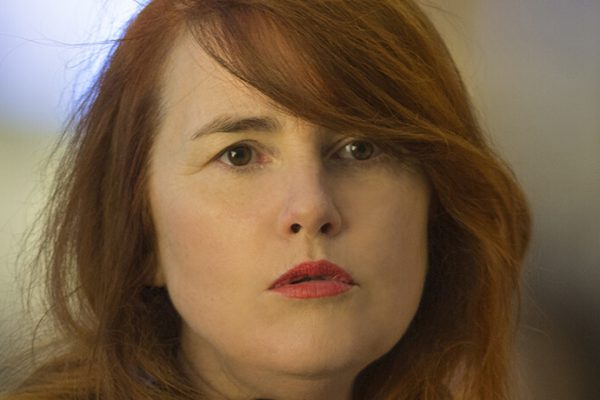 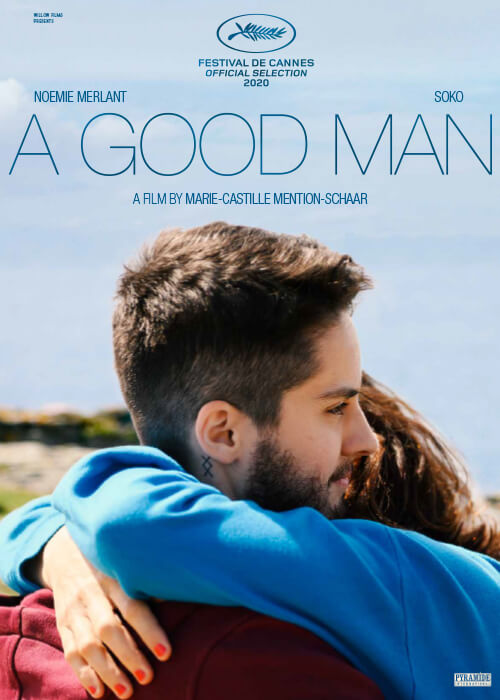